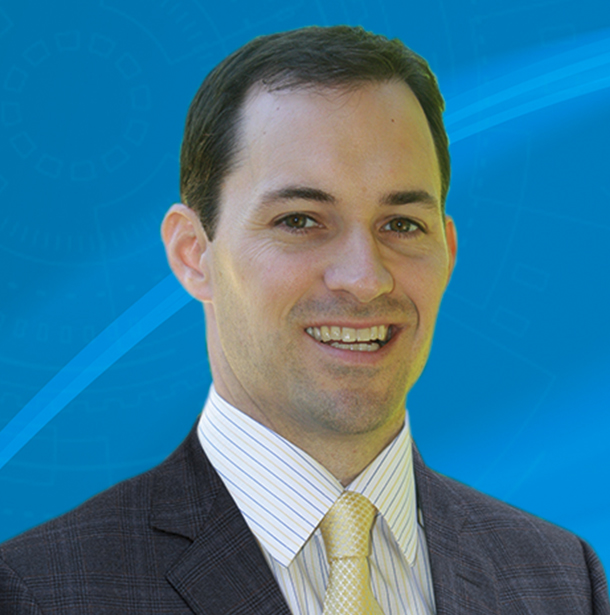 Trotter is Vice President of HGA’s Engineering and Staffing business units and has served in this role since 2016. A licensed professional engineer with over 20 years of experience, Trotter has developed a broad knowledge of the oil & gas, wood products, pulp & paper, public works, and chemical industries. Under his leadership, HGA has continued its growth by working closely with clients, listening to their needs, and creating teams that execute project plans, that drive client success.

Since joining HGA in 2008, as leader of the business development team, Trotter successfully led the growth of the company’s presence in wood products, bioenergy, and chemical industries. Later Trotter took over responsibility for the Staffing business unit before moving into the role of CFO in 2013. Since then Trotter has been instrumental in growing the business and establishing alliance relationships with key clients including International Paper, Lanxess, and DuPont.

Before joining HGA, Trotter worked in product development and marketing at Emerson and worked as a consulting engineer for I.C. Thomasson and Associates. He received his Mechanical Engineering degree from Georgia Tech, where he was also a 4-year member of the football team, and received his MBA from Vanderbilt. He is the engineer-of-record for HGA and a licensed professional engineer in more than 10 states.

Trotter is active in his community, he and his wife Nancy serve as lay leaders on the church council at Trinity Methodist Church. He has previously served on the Emerging Leaders Advisory Council for the Federal Reserve Bank of Dallas, as president of the D’arbonne Lake Commission, and on the board of directors of the United Way of Northeast Louisiana. He currently serves on the board for Argent Financial Group and the advisory board for Origin Bank. He received the Young Engineer of the Year Award from the National Society of Professional Engineers in 2006, and his geothermal project for the University School of Nashville was awarded the Engineering Excellence Award from the American Council of Engineering Companies in 2004.

Trotter resides in Ruston, LA with his wife Nancy and three kids: Mary Laura, Alex, and Holt. He enjoys spending time with his family, golfing, exercising, fishing, and traveling.